A few years ago we were up in Edinburgh for a daughter’s graduation, and went for coffee to a little cafe in Nicholson Street opposite the Old College. As I was spooning the froth off my cappuccino, I became conscious of a strange “I’ve been in this place before” feeling . The low ceiling, those pillars, the change in level, the stair in the corner – definitely spooky. Then I realised that this used to be a dance hall/ club/music venue. And that this is where I saw the magnificent Keef Hartley Band back in nineteen canteen. A great gig, only slightly marred by occasional views through the crowd of my ex-girlfriend being , I felt,  ostentatiously affectionate to her new beau.

Keef was from Preston and got into the music business by replacing one Richard Starkey in Rory Storm and the Hurricanes. He also played with Merseybeat legends Freddie Starr and the Midnighters before moving to London and joining cult band The Artwoods. Then it was a spell at Mr. Mayall’s finishing school where he played on the Crusade album with 18 year old Mick Taylor. His own band, featuring Miller Anderson made one classic album (Halfbreed remains in my Top Twenty Greatest of all time) ,  a couple of good ones, and played loads of stormin’ live gigs. He seems to have packed it all in around 1980, went back to Preston, and worked as a cabinet maker for the next thirty odd years. His death, in 2012, seems to have passed me by completely until yesterday. 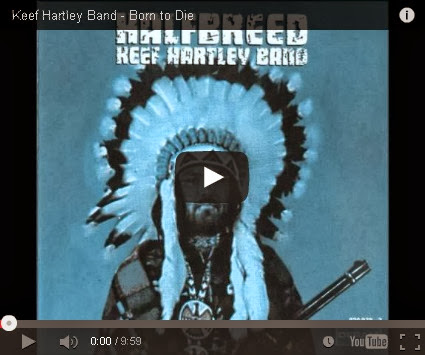 As far as I can recall, Jon Hiseman replaced Hartley in The Bluesbreakers. Some more survivors. 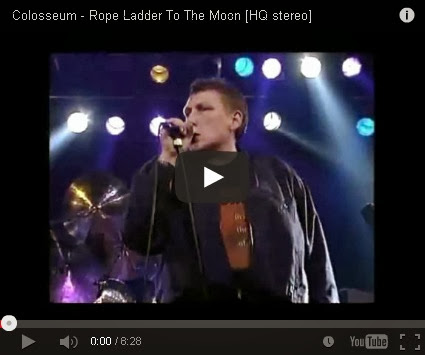 (Incidentally, Songs for a Tailor is also in my Top Twenty) 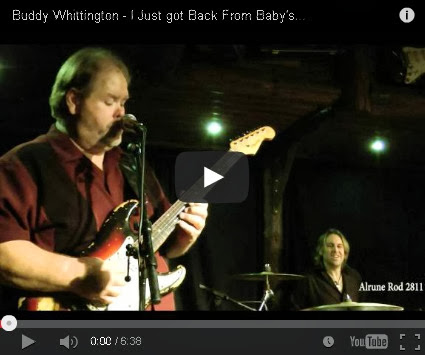 One of the latest graduates from Mr. Mayall’s Academy seems to be finding his own blues “voice”

Still infested by Poles and Ukrainians 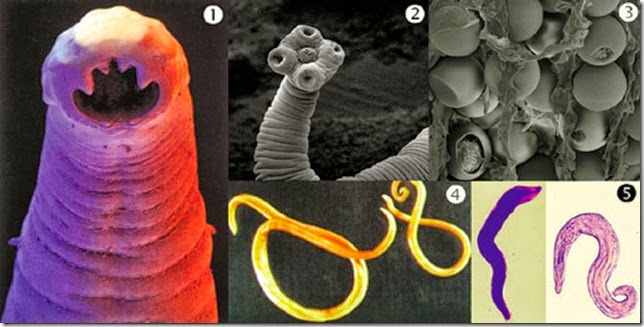 The blog has been seriously parasitised by these referrer spam creeps again, folks.They pick on an old post and then hammer it daily with ludicrous numbers of page views. When I delete that post, they just move onto another.I’ve tried several forums for a solution, but the consensus seems to be that nothing can be done – it’s annoying , but harmless. Well, that’s as may be, but I have always believed that there is no such thing as a free lunch, so these shitheads in Poland, Germany, and Ukraine must be getting something out of it. As if I wasn’t pissed-off enough.

So for all my new fans in Eastern Europe, the land that humour forgot – join in all together now…………. 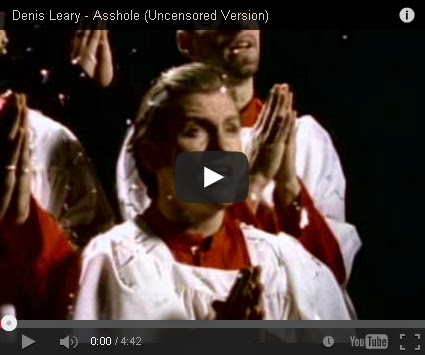 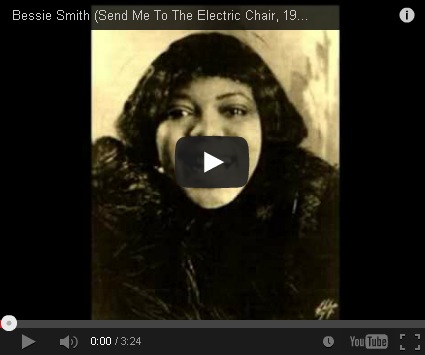 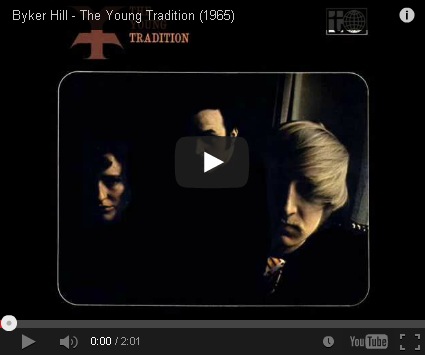 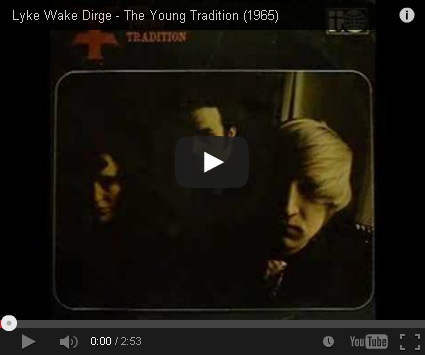 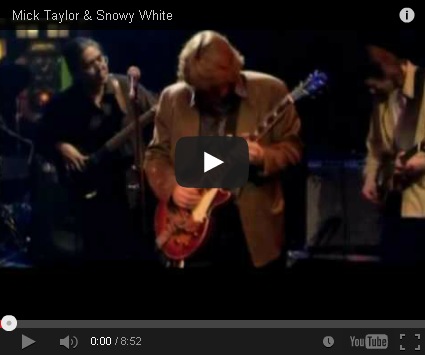