To all my readers, commenters, fellow bloggers, and groupies. 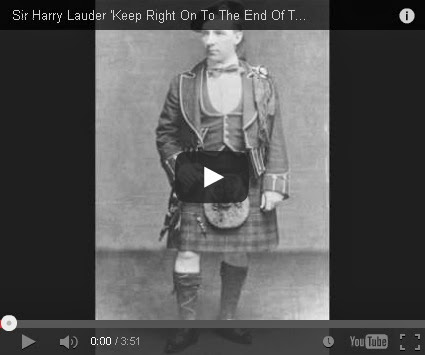 Don’t read if you are offended by hippy-shit, blues and bad language.

Having a bit of a pre -Hogmanay redd-up in the attic of my mind. 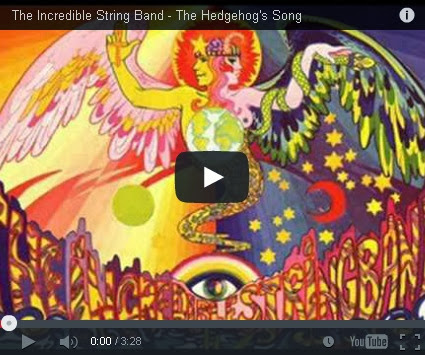 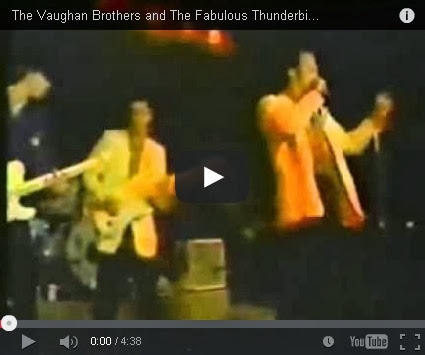 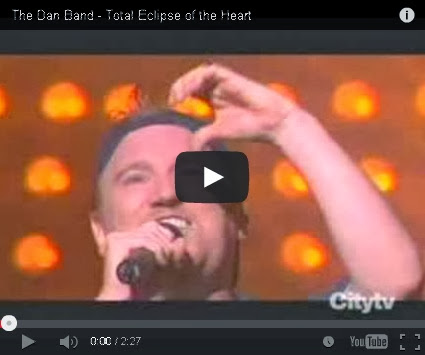 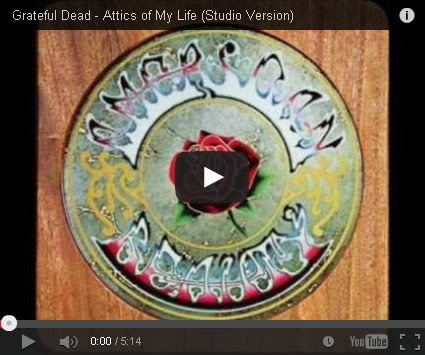 Posted by Oldmortality at 18:31 No comments: 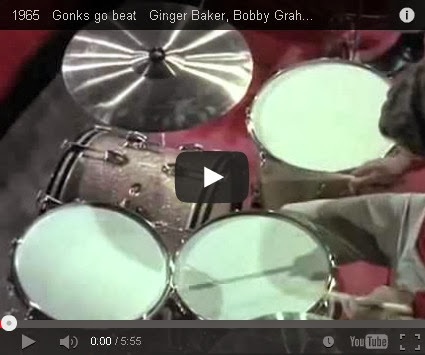 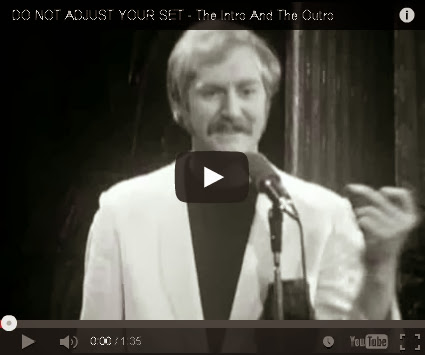 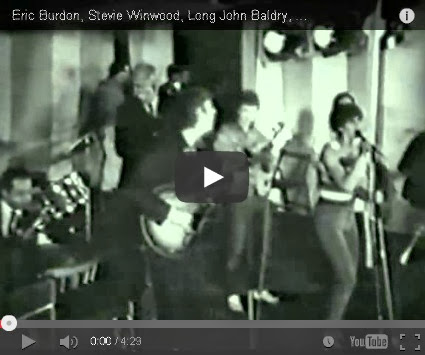 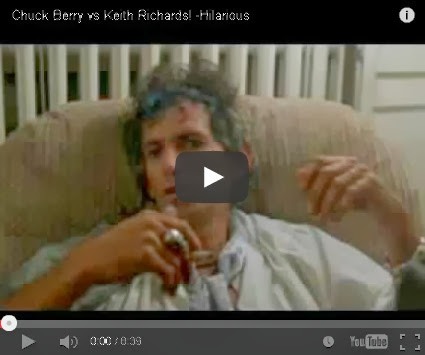 Posted by Oldmortality at 17:11 No comments:

While waiting in the queue at the checkout in the Windsor branch of Poundland, it occurred to one that the lieges might appreciate an alternative to Noddy and Roy as the soundtrack to their festive extravagances.While one’s own preference is naturally for hard core hip-hop, the following may be more to the taste of the lower orders. 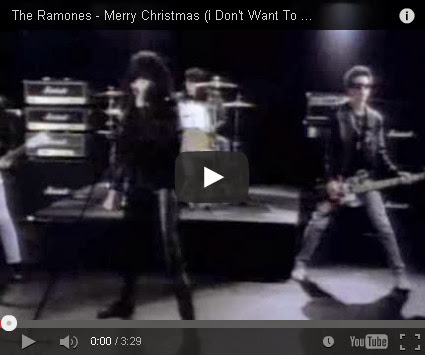 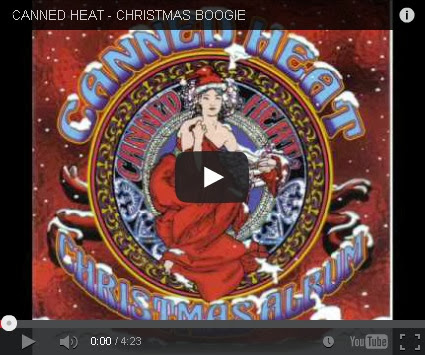 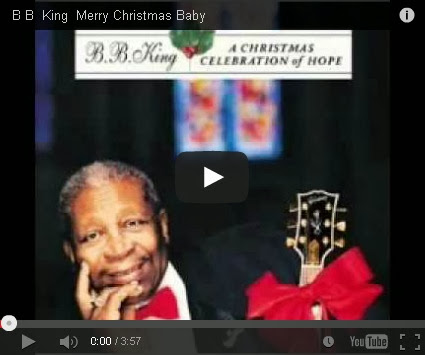 I just thought that I should post something in case you started to believe that I had died,and began pestering my wife for my “gear”

In fact, I’ve been rather busy what with some unexpected pearlcasting, supervising the builders ( you’d think that they had never had to build a simple mausoleum in a suburban back garden before !), and enjoying a little sunshine. None of which has occasioned a visit from the muse.

Anyway. Where was I again ?

It’s been a bad 12 months for me, I’m afraid. Missed out again on Rear of the Year despite a shed load of testimonials, including some from readers of this blog, averring that I am a complete arsehole. And then, only the other week, the disappointment of the Bad Sex Awards where I was shortlisted (sic) for The Lifetime Achievement award but lost out to a panda.

I heard a wee whisper that The New Year List will finally contain Sir Slowhand. Apparently his rather odd political views have been held against him in the past and it may seem a bit of a comedown for someone who was deified in 1964, but – Elton John, Tom Jones come on ! 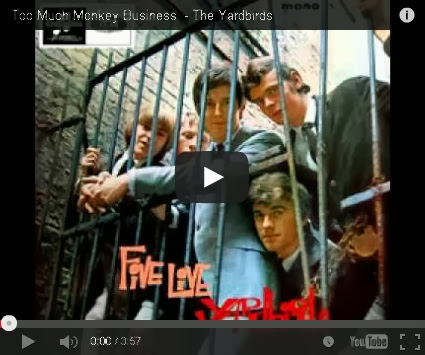 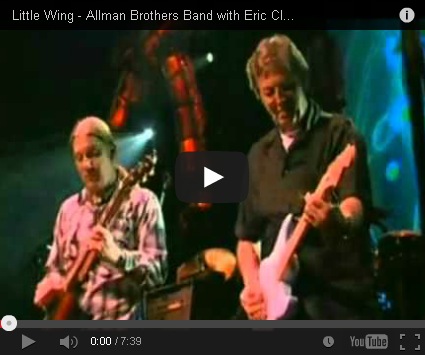