Since Christmas, people have been coming up to me and saying “Open your diary and write our name in the first available space”

This mutually beneficial arrangement has taken a lot of my time in terms of preparation, performing, travel and recovery, and little time has been available for walking or blogging. Witness my January and February walking stats displayed below. 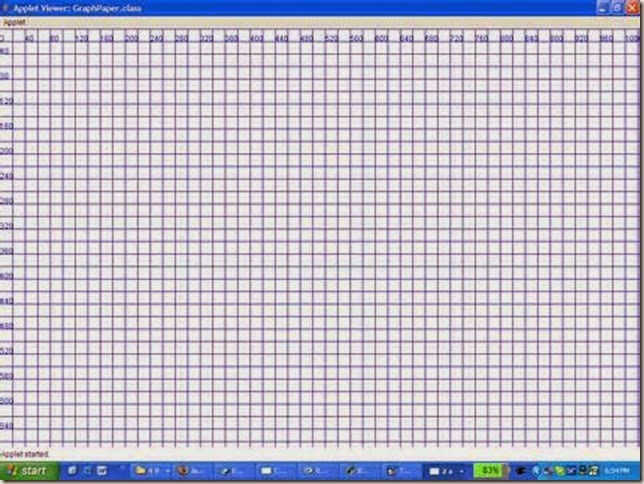 However,the work load now seem to be easing off, I’ve lost some more weight, and have bought a new pair of shoes which seem to suit my feet. So, let the planning begin.

There is, however, one major disappointment . I had hoped that this Spring/Summer I might do some light camping.(Shurrup you boys at the back with the beards and glasses).Whilst I can realistically forget about the mountains and the big hills, I had thought I might attempt some of the big passes – in, say, 10 mile days with an overnight.

The problem with this is in the post title – not, as you might think,Nigella Lawson’s recipe for a speedball (allegedly), but a strange name given to acute night cramps – a symptom of several of my ongoing conditions.I won’t go into detail – a lot of people are much worse off than me- but it is not a condition which lends itself to spending the night in a sleeping bag in a small tent.

So day walks it is – with the possibility of some B&Bs funded by my recent activities.And hopefully next months graph will display more parabolas and bell en curves.

When I snap my fingers, you will wake up and forget everything you have just read. There, I told you so.

Ok, you’ve been very patient. So, a double ration of cheap music.

The lazy, smelly ,halitotic, socially and culturally inadequate self-abusers who refer to themselves as IT specialists (the SH is silent) seem to have fecked up Livewriter so you can no longer insert Youtube clips.

May their balls go square and fester at the corners.