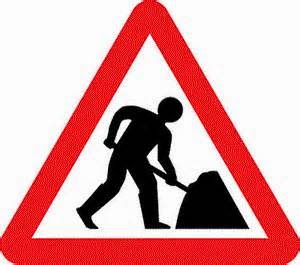 Fresh from the success ( and I use the word in it's uniquely Scottish sense ) of my Christmas charity appeal, I will now start bugg  implementing a carefully planned strategic remodelling of the blog.
This will probably result in some faux posts. And possibly some faux pas. But hopefully no mauvais pas.

Here's something religious for Christmas.

You gotta move
Posted by Oldmortality at 18:27 2 comments: 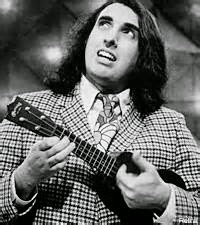 
Well, it's almost here again - the time for feeling merry and gay.
Our Reader Demographic Research Team tell me that many of you will spend Christmas with your children and grandchildren in the bosom of your family. Some of you may spend it in other bosoms.
Whatever. Enjoy. Enjoy. Enjoy. Enjoy.

* I wanted a Christmas Carol themed post, and when I googled Tiny Tim I got this.What the Dickens !!

Look out for Cumbernauld bus station in the video.
Posted by Oldmortality at 12:26 1 comment:

We have a winner !

And it is.....(fumbles with envelope) …. Danny ! Within an hour of the post going up he had the answer complete with grid reference and latitude/longitude. I suspect he somehow used yon internet, but that wasn't prohibited so, after a steward's enqoiry, the result stands (subject to passing the usual drugs test). So a crisp tenner will be whizzing its way through the ether to Mind in his name.
Alan Rayner also got the correct answer (twice), but his finger wasn't quick enough on the buzzer.Dave had a good attempt – I know what he was thinking about, but I can't remember the name either – and Scott entered into the spirit of the thing with a wild guess. Mike of course, knew, but was ineligible ( it's not a stigma these days ) Good game, good game.

So, if you didn't win, here's your chance to get yourself a warm fuzzy feeling in time for Christmas. Just get out the plastic (credit/debit/library/bus pass) click on this link and Bob's your auntie's live in partner.

Why ?
1.Mental health issues affect every family in the land – Mind ( and SAMH in Scotland) do great work in a hugely underfunded area.

2.If you are reading this, odds are you read the Pieblog. Good value, innit ? Averages 3 posts aweek – you get a bit of a titter (sic) and useful walk routes, plus loads of helpful hill lore based on a lifetime's experience (I'm not overdoing this, am I ,Mike ? No, keep going MK.) And dog pics.All this would cost you about £400 a year in the Daily Telegraph!!. So, cash that 10/- postal order you got for Christmas and do the decent thing.

But.
No more Mr. Niceguy 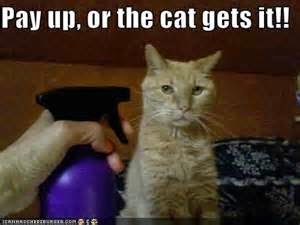 What ? Where is it ? Ah, yes.
It's the Three Brethern near Selkirk. The cairns mark the meeting point of three estates ( Philiphaugh, The Yair and another one I can't remember). They sit on the route of the old Minch Moor drove road along the ridge between Tweed and Yarrow.The Southern Upland Way partly follows this route . The picture, scanned from a print, was taken sometime in the mid-80's on a day walk from Gala to Innerleithen.Lovely Borders landscape, hoaching with history and soon to be improved by the obligatory windfarm. 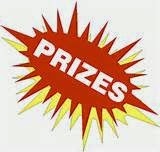 OK. Here's the deal.
I'm preparing to revamp the blog – new skin, new “feel”, updated bloglist, new Reader's Wives section, new celebrity gossip, - you know the sort of thing.
I'm also planning to change the rather bleak cover page picture of the Madonna tribute cairns. Hence the competition.
Winner is the first person to name, via the comments, the location of the current picture. Couldn't be simpler.I will apply comment moderation for the duration to make it more interesting (as if that were possible). FIFA rules of fairness and transparency apply.

First Prize. I will donate 10 spondulics, in your name, to the Mind charity via the Virgin giving page set up by award-winning blogger Mike Knipe.You will of course receive the warm fuzzy feeling you get from doing good, plus you will still have a tenner in your sky rocket to spent on some of the exiting, must-have gear advert reviewd by the top-style bloggers. Result.
The first 500 runners-up will receive a voucher allowing them to donate their own £10 to this worthy cause. In this case you will still receive the warm fuzzy feeling, but in addition you will have the satisfaction of knowing that you haven't wasted your money on badly made overpriced designer label tat.Result 2.
Right.
Off you go.


Guitarists – don't try this at home ! 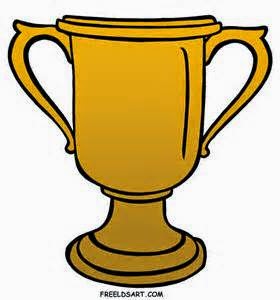 It may have come to your attention that, in recent months, I have become somewhat disenchanted with the functionality of the Google editor.Comments such as "Fucking shite" - "Total garbage", etc read in cunjunction  with my frequent out-flouncings from the blogoshere in fits of pique (and other small dogs) may have hinted at my mild disapproval.
Some of you may have been bemused and distressed by this outflowing of angst. Not, however, the Geek coterie among the readership, with their tweeters and their loom bands.They knew all the time that the dopey old git was one of the 20% of computer users cast adrift by the great god Microsoft and still struggling with Windows XP and IE8.And they were right.
Today I had a Road to Damascus (ok Causewayhead, actually) moment.The Flaming Pie that had appeared to St. John ("with an A") told me the answer in two words Firefox.
And so here we are.

It's not perfect but then who amongst is  ? Really ? OK, apart from you ?


PS. After previewing it appears that the links dont work and that certain random (in its classical meaning)  words appear in big blue letters, but not in the draft.
So it's as you were, I'm afraid.

(Flounces out stage left
Posted by Oldmortality at 16:23 10 comments: