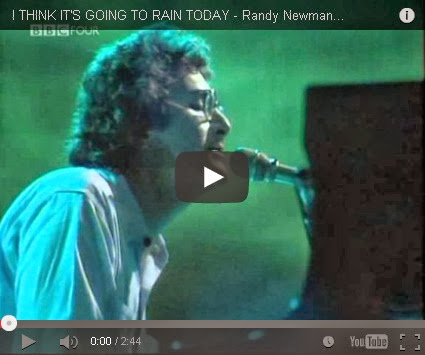 Today I went for a walk in the Ochil Hills

It was a bit windy and then it came on rain

Welcome to the first of our Value Range of blog posts – designed for those of you whose modern hectic lifestyle doesn’t allow sufficient time to work out what the words mean, peer at the anti-photographs, and boogie on down to the music clips on a normal blog.

John Muir was an old guy with a beard, a stick and a big hat. he was born in Dunbar 200 years ago and emigrated to the USA with his family as a boy (like David Byrne). While working in the lab, late one night, he discovered the National Park Movement, for which the Americans were very grateful. He walked a lot in the mountains of California, but unfortunately, none of his spreadsheets have survived.

The John Muir Trust is a Scottish based charity devoted to preserving “wild land” in the UK. It owns Schiehallion and some other places, and lobbies against wind turbines and stuff. Basically, on the side of the angels.

The John Muir Country Park is a managed area of foreshore and woodland to the west of Dunbar.A very pleasant place.The branding is probably quite appropriate as it is a mini National Park and close to the great man’s birthplace.Run, not by The Trust, but by East Lothian Council.

The John Muir Way (1). A waymarked walking route from Dunglass to the outskirts of Edinburgh. Or vice versa.. If I recall correctly ( something I do but rarely these days), this used to be called The East Lothian Coastal Trail, a more appropriate title as there is little connection with Muir apart from passing through Dunbar. I’ve walked most of this at one time or another and it is generally a good mixture of cliff-top, foreshore and farm and woodland. I tend to leave out the tarmacy bits.

The John Muir Way (2) Due to open in April 2014, this is a coast to coast route from Dunbar to Helensburgh.Eagle eyed readers will have spotted a similarity in nomenclature here. I haven’t seen a detailed route map yet but it is bound to overlap with parts of the original John Muir Way, Macaroon McKeich’s Goretex Trail,and possibly parts of the West Highland and Three Lochs Ways.I do know that it will cut across the western corner of Stirlingshire, and The Cooncil are wetting themselves at the prospect of the area being inundated with bearded Englishmen buying vast quantities of beer and  pies and propping up the failing local economy. We shall see.The John Muir name in this instance is really just taking the piss – just because it starts in Dunbar. Why not go for sponsorship like the sainted Cameron  did–---the Emirates Trail or The Buckfast Way ? 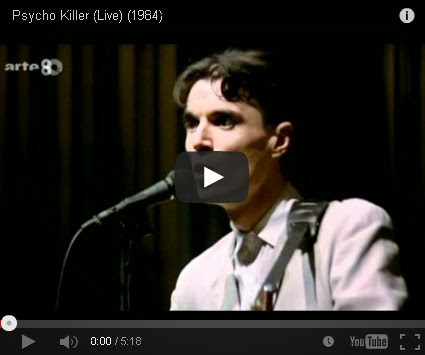 So, I hope that has cleared everything up for you and , no, Jean Muir was a dress designer.

Posted by Oldmortality at 19:22 No comments: