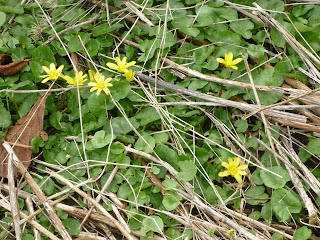 
I now find that the Blogger editor works much better, though it’s still far from perfect, but Livewriter won’t let me in because of some issue with my Google identity !
Posted by Oldmortality at 12:33 4 comments: 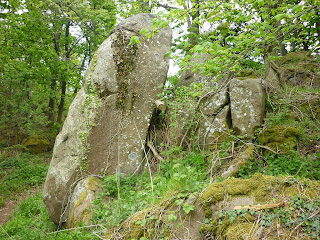 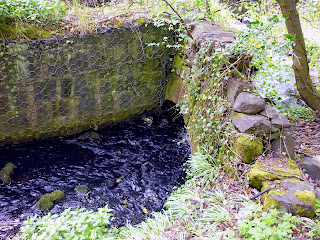 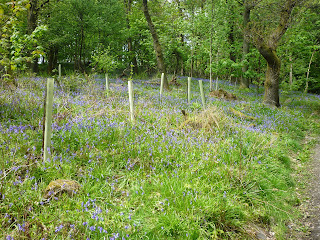 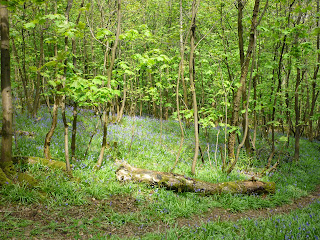 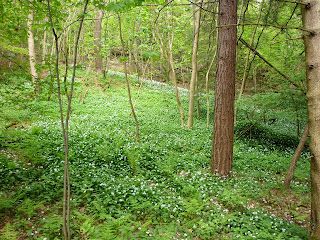 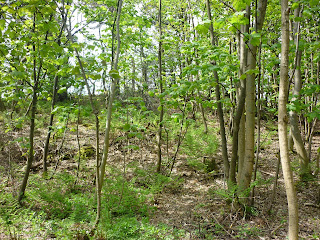 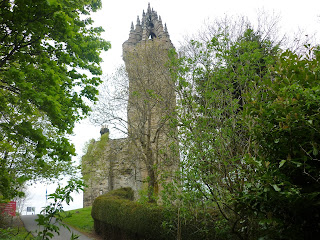 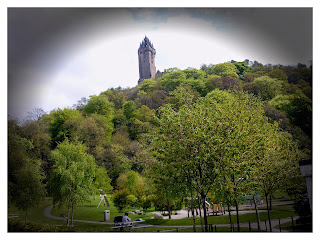 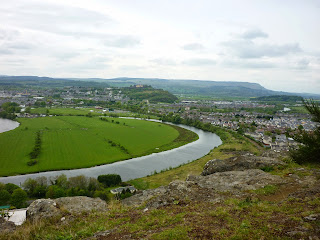