Being a dopey old blogger, I can’t work out how to put links into comments, so I have had to resort to a new post in order to further the discussion I’ve been having with Alan Rayner concerning my previous post. 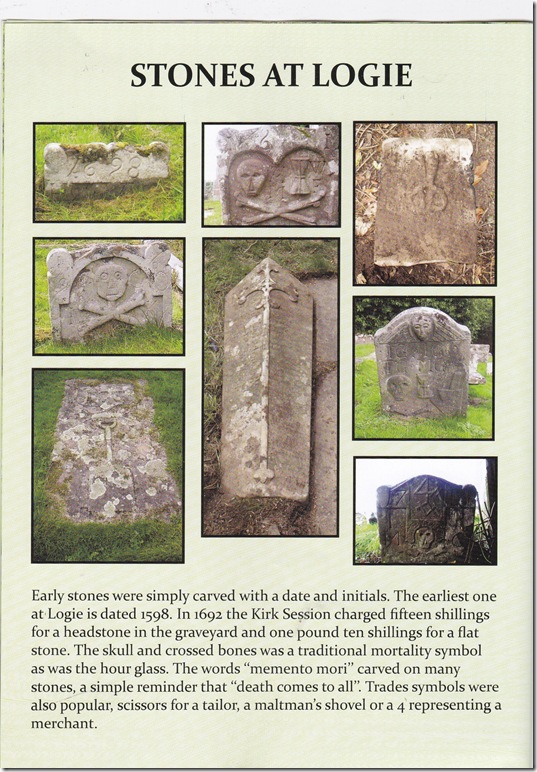 Logie is the next door parish to Lecropt and the pic is from an excellent brochure produced by the admirable Logie Old Graveyard Group. I have previously blogged about this old kirk and graveyard, and no doubt will do so again.

My family name is one closely associated with the Templars, but I have no personal connection. Apart, perhaps from that old box in the garage that granddad said was very precious.

Anyway, I think that the answer is that the skull and crossbones was found on many graves of the period, including Templars, but is not in itself an indication of membership of the order.

Alan’s blog, full of common-sense erudition from a man who obviously has many miles under his boots, can be found here. 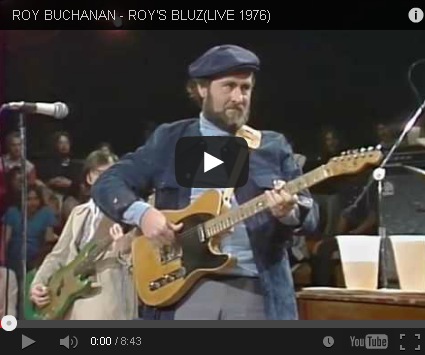