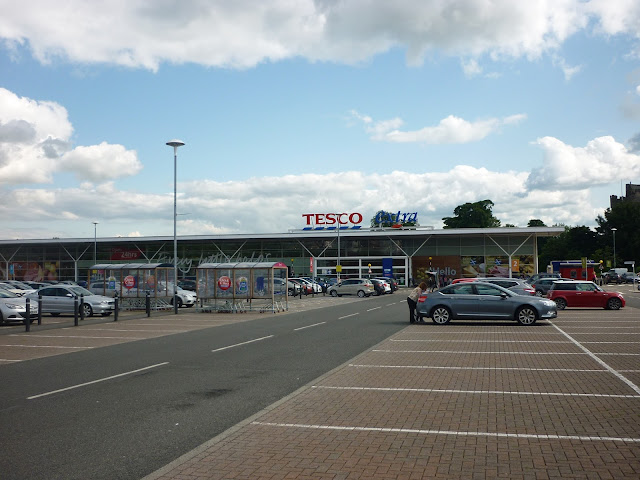 Alloa Tower. erstwhile home of Sir John Erskine, who “entertained” Mary Queen of Scots here. (nudge, nudge). Now, as some of you may be aware, entertaining young queens doesn’t come cheap and Sir John was skint. One day, while out serf-hunting with the dogs, he noticed Mr. and Mrs. McBaldrick scraping black shiny stones out of the ground and setting fire to them to amuse their 28 children.
Soon the estate’s entire peasantry was busy 28 hours a day digging the black shiny stones out of the ground and transporting them to the nearby Alloa docks for onward shipment to people who had a use for them.


As the holes got deeper, so they filled with water and children were being drowned at a faster rate than their parents could replace them. Sir John called in a Welsh mining engineer who decided that the best way to deal with the water was …….with water ! A local burn was dammed and a system of water driven pumps was set up. When more effective drainage systems became available, the water from the dam was still used by several local mills (including a snuff mill) and a distillery. The outflow ended up at Alloa docks where, at one time, it was collected in large cisterns and released at low tide to flush the silt out of the harbour. 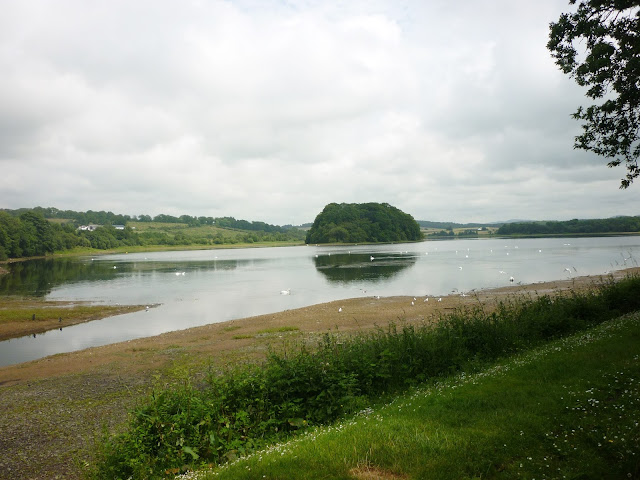 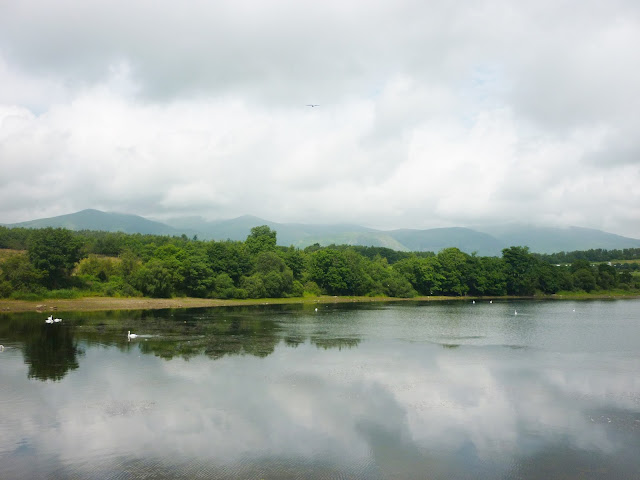 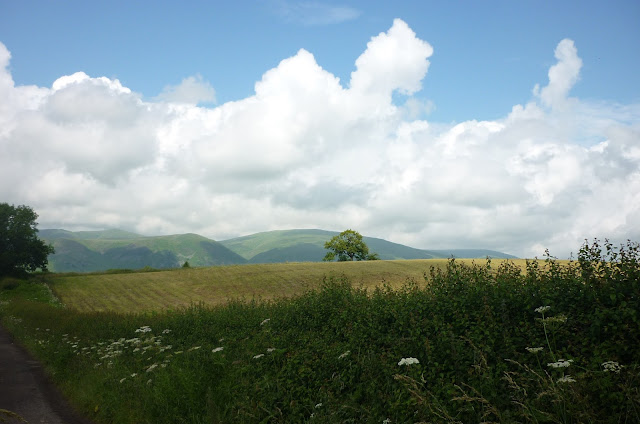 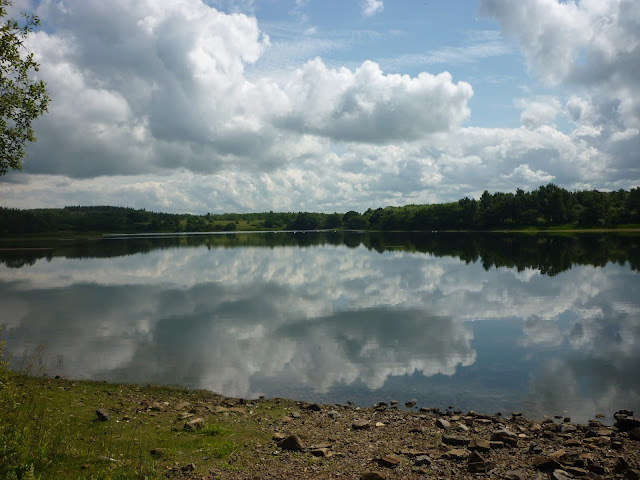 The dam wall was raised several times and a weir was built on the river Black Devon with a lade supplying top up water. At one time it was said to be the largest man-made water feature in Europe. 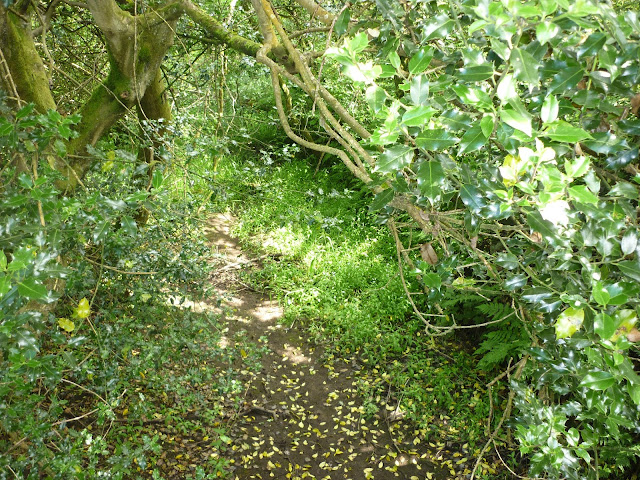 
At various times it has been used as a hydro-electric scheme and as a drinking water reservoir. Currently it’s a country park and recreation facility. 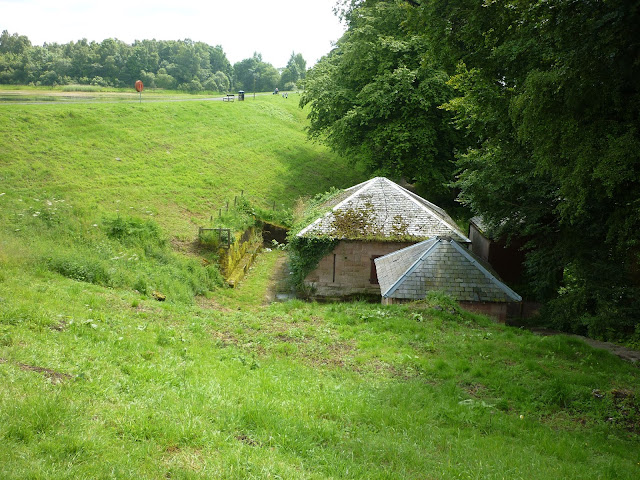 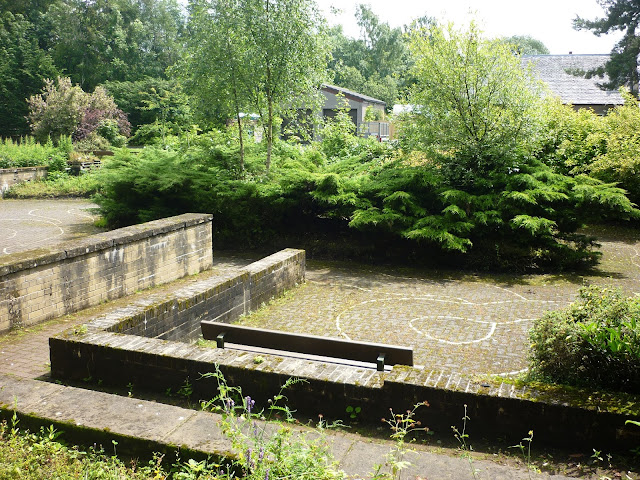 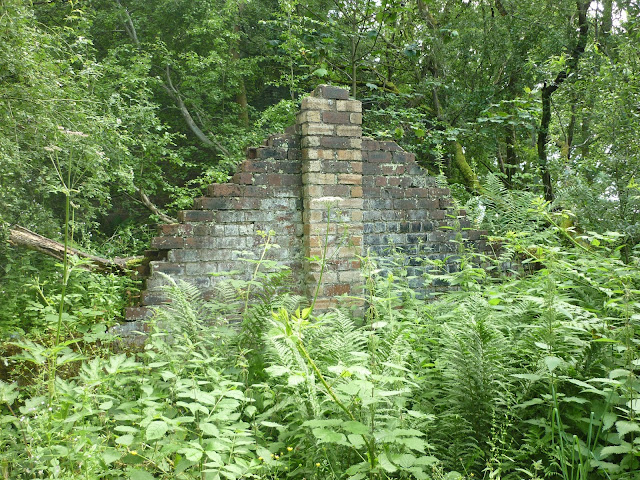 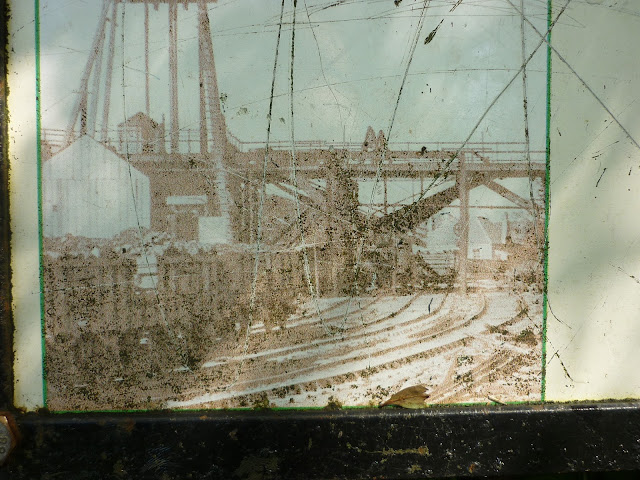 The remains of Sherrifyard colliery – in production up until 1921. 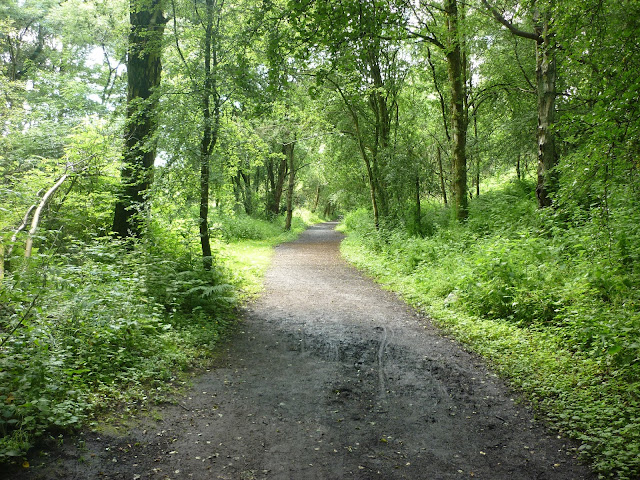 The line of the old railway to Alloa.

I believe that, in a previous post, I told you ‘bout the swans (that they live in the park) 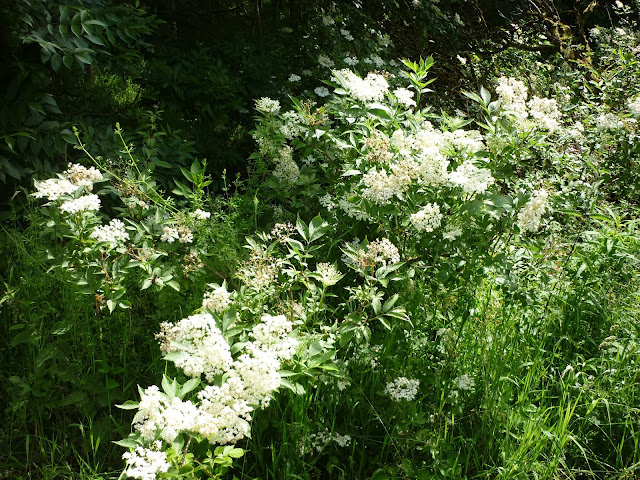 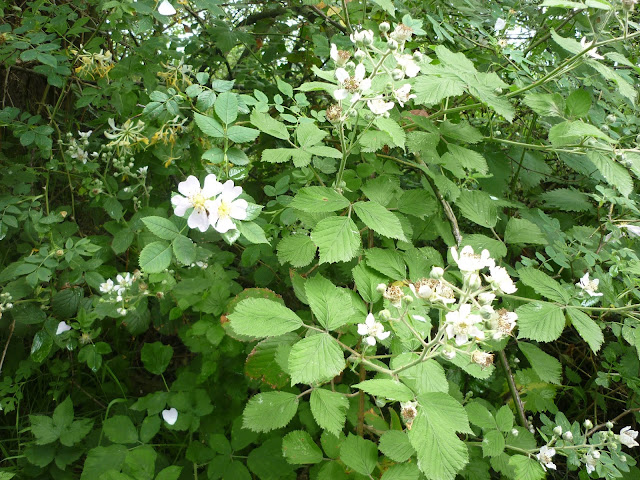 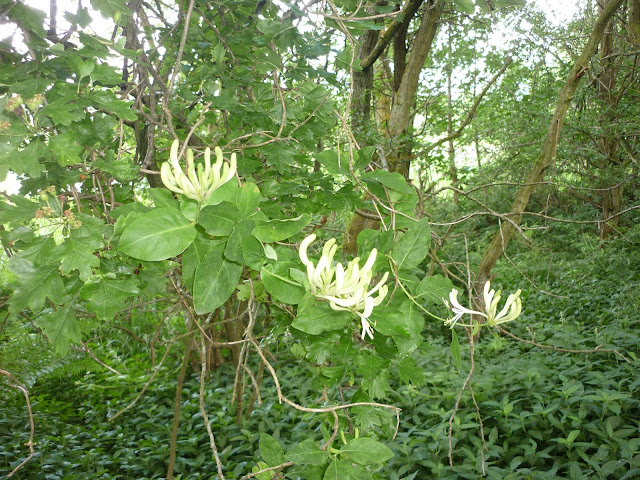 Good walk – about 4 miles bus stop to bus stop – negligible up. A stroll in the park, really