Lingering patches of snow and the need to go to the toilet have been flagged up as a potentially dangerous combination for hillwalkers.

Mountaineering Council of Scotland's Heather Morning said the situation could pose the greatest risk to women.

She said a friend had sought out a discreet place "to go" and ended up sliding down a patch of snow with "her pants round her ankles".

Ms Morning said her friend slid a few metres onto grass and was unhurt.

The MCofS's safety advisor said patches of snow that survive into late spring and early summer tended to be hard and high up on sheltered, northern slopes of mountains.

Ms Morning said: "Ladies should be particularly careful regarding their choice of location to take a pee.

"A friend of mine, in a bid to search out somewhere discreet out of the sight of the rest of the party, stepped onto an old patch of snow and headed off down the hill with her pants round her ankles.

"Fortunately, she only slid a few metres onto grass and the only thing that was hurt was her pride."

"The higher mountains, like Ben Nevis, are never snow free."

The BMC's hillwalking officer added: "If you're going into the hills remember you may encounter the white stuff - anything from the odd patch to large areas. So be prepared." 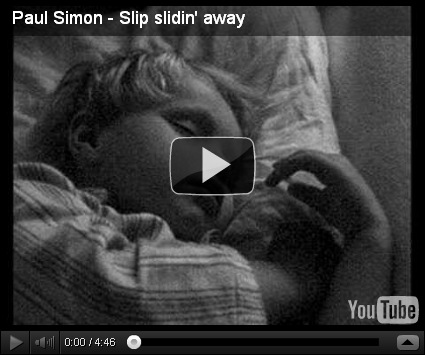