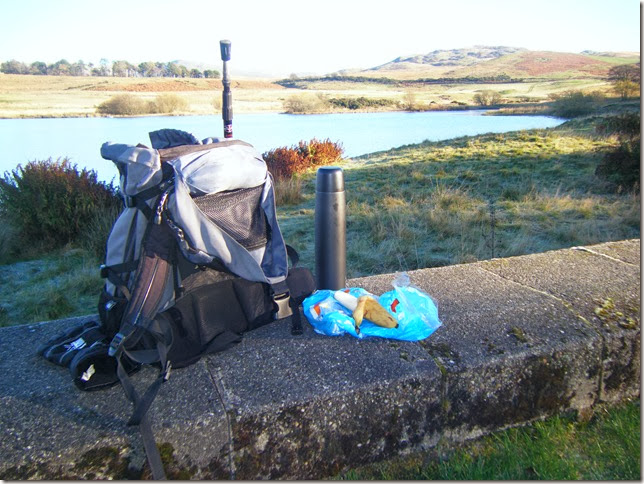 But, whereas last week this was the pinnacle of my achievement , yesterday it was a mere staging post on the way to greater things.

The official excuse was the overdue completion of my Autumn path inspections. But, in truth, no excuse was needed to venture out on such a fine crisp-cold sunny day.

I may see dozens more like it. Or it may be my last. And exactly the same ( in a non-mathematical/statistical sense of the word) could be said by the miserable eyes-down buggers who failed to acknowledge my “Fine day” greetings. Arseholes. 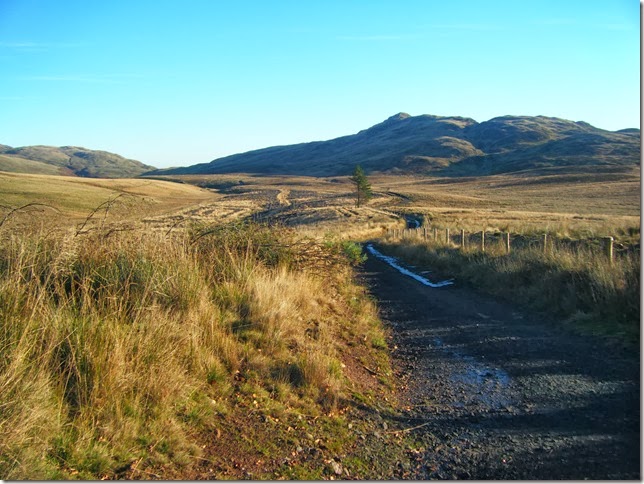 The backside of Dumyat 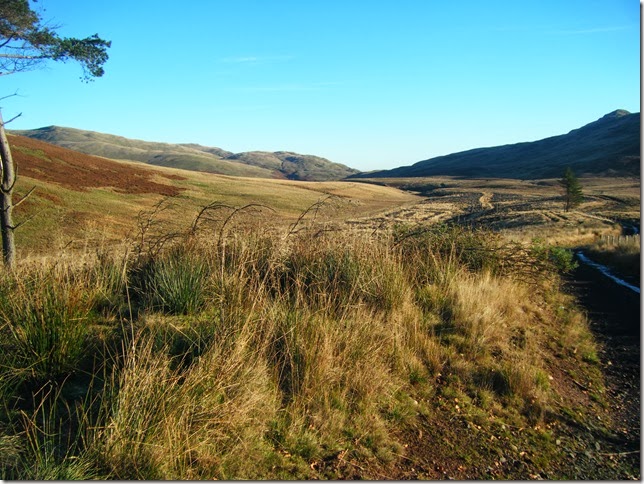 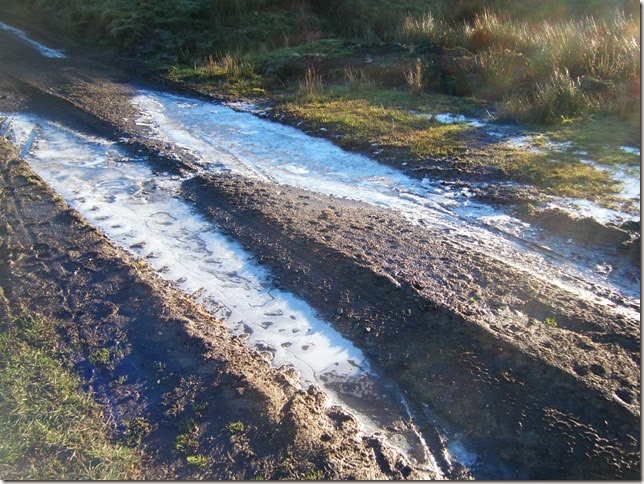 Did I mention that it was cold ? 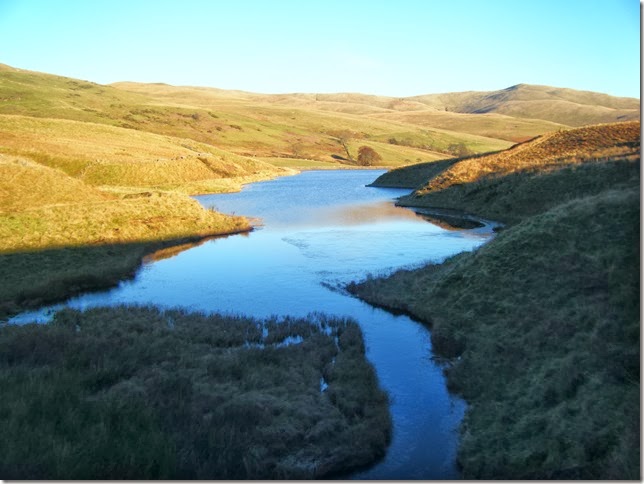 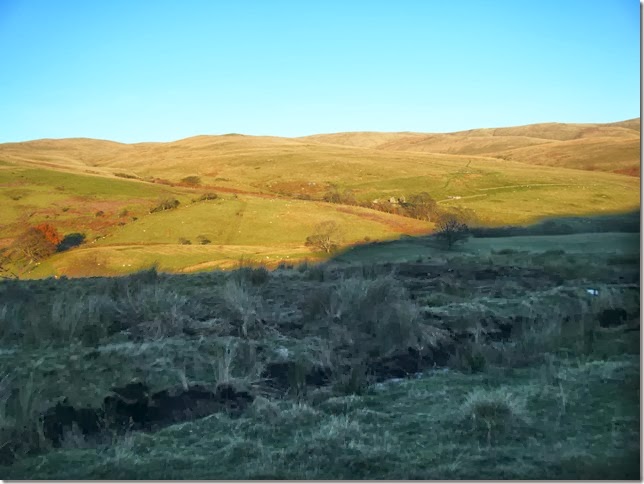 The old farm of Jerrah. The earliest farming, arable as well as livestock, took place up here on the plateau, as the fertile river valley was still a swamp 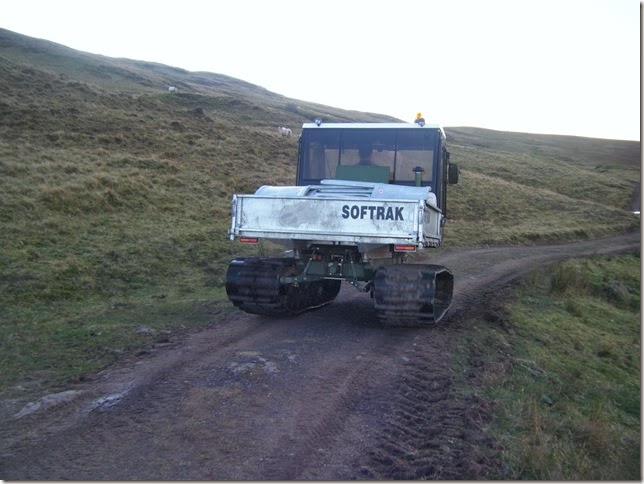 Well, you didn’t think I walked, did you ? 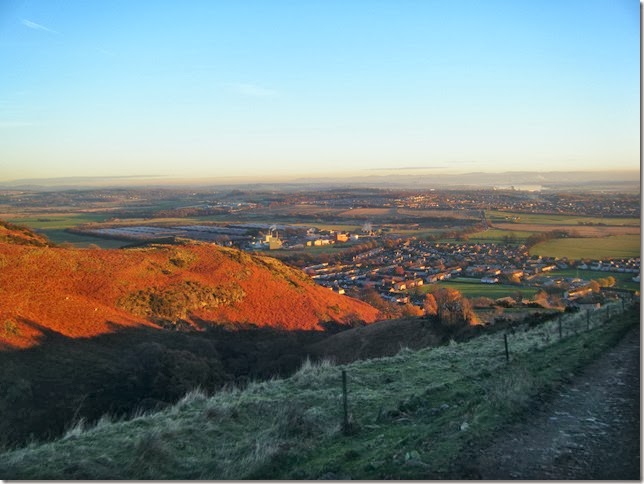 Turning the corner to head South down Menstrie Glen, the smell of yeast became apparent in the still, cold air.The Diageo complex in the middle of the pic processes yeast for many of the company’s distilleries.

It’s 50 years since Aldous Huxley died. I seem to remember Don Van Vliet telling of having sold a vacuum cleaner to Huxley while working as a door-to-door salesman. This may have taken place in reality.

Or it may have just have been part of one of the Captain’s trips.

Or one of Huxley’s

Or one of mine. 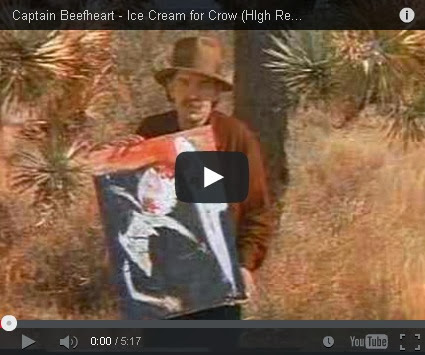